The Suri people live in southern Ethiopia, in the Bench Maji Zone. The Suri are divided into three groups known as Chai, Tirmaga and Balessa, Suri is a united name of these three groups. These tribes are similar to the Mursi living on the other side, the east bank, of the Omo River. These four tribes have similar cultures and share the same language and customs. They practice stick fighting, pierce their lower lips and ears, herd cattle, cultivate sorghum and maize and are attractive to tourists. Today the land grabbing is actred out or promoted by foreign investors, some western governments, and bad donors like DFID, USAID, China, India, European Union and Saudi Arabia; their actions are leading to disaster.

The reason for the massacres happening now is the resettlement plans.  The Suri people were told to leave their place and go to a new government chosen resettlement site, because the area was leased to a gold mining company. These Suri resisted moving out of this area and the gold mining people were having difficulties to expand the digging.

The Army surrounded the Suri women

In the morning, the Ethiopian army came to the Balessa Suri village called Beyahola (meaning white rock) and surrounded the villagers and the village. The army arrested all the people in the village, men, women and children, and they tied all of the villagers’ hands together and drove them deep into the Dibdib forest and shot and killed all of them, except seven young people who escaped. It was a small village of 154 people.  The government tried hard to control the people not to report this massacre, but thanks to God the news came out. These are human rights violations, in southwest Ethiopia.  Why is the American government and the UK government supporting the Ethiopia government? Aren’t they supposed to be fighting terrorism not supporting it?

The dead bodies are buried in mass graves deep inside Dibdib forest and some bodies were transported to gold mining holes not far from the Dibdib forest. Some bodies were left out and eaten by vultures and predators. Most of the children were thrown into Akobo River. After the massacre, the army sent warnings all around the area that if anyone reports about this, the army will do things to these people who report, and more, even worse, things to the Suri. 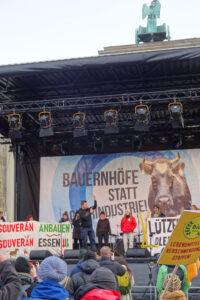 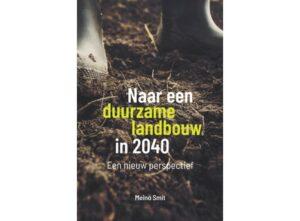 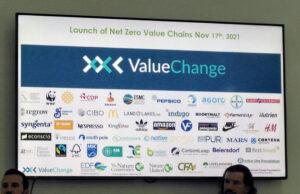 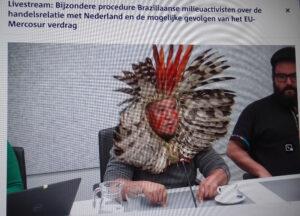 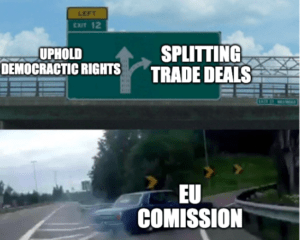 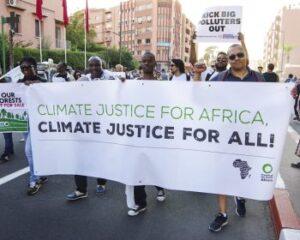 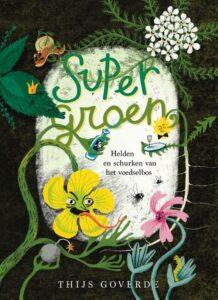 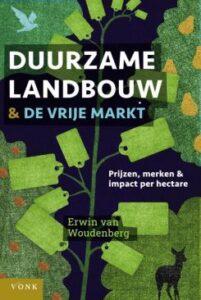 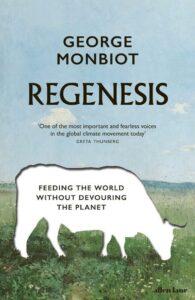